Shinoda Mariko wants to grow her hair out 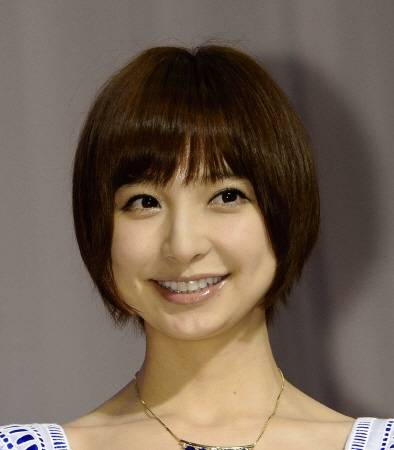 Former AKB48 member Shinoda Mariko tweeted on April 23 that she wants to grow her hair out, resulting in a heavy debate among her followers as to whether they support her wish. Shinoda has more than 1.85 million followers on Twitter.Ā

On April 23, a follower asked, "Mari-chan, are you going to always keep your hair short," to which the former idol responded, "For now I will keep it as it is...but once I am done with my role I want to grow it out."Ā

This caused a divide between those who agree and those who don't. One follower advocated, "There aren't many people in this world who fit the short hair style so well. I hope Mariko-san will always keep her hair short." Shinoda replied troubled, "Oh no~ no no~."Ā

Shinoda also uploaded pictures of herself with slightly longer hair. Followers have commented, "Suits you well," "Mariko-sama looks better with short hair," "Looks cute with long hair too," with no agreement on the topic.Ā

Ever since her graduation from AKB last July, Shinoda has been active as a model and talento. During her AKB days, she kept her short as a way of differentiating herself from her other members, most of whom had long hair. However, the short hairstyle has since become her trademark, which is why some fans are disagreeing with the change.Ā