SKE48's Iguchi Shiori and Kaneko Shiori to graduate from the group 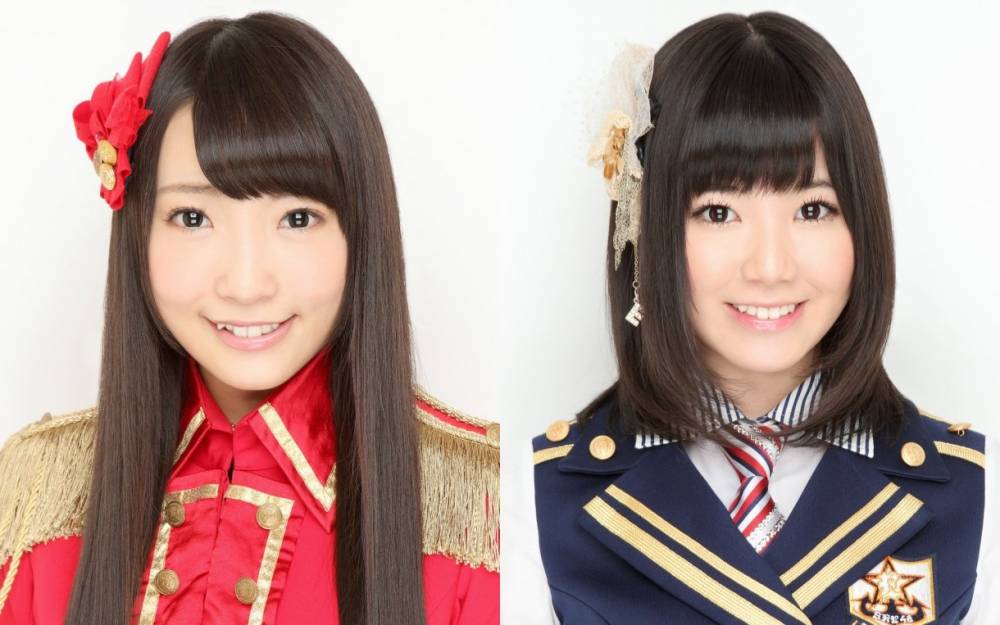 It's been announced that SKE48 Team E's Iguchi Shiori and Kaneko Shiori will be graduating from the group.

Regarding the graduation, Iguchi explained, "I decided to graduate as I wanted to do what I want to do from now on." Kaneko also stated her reasons, "This year, I was peacefully able to graduate high school, and starting from spring, I became a college student. It will be 4 years since I came to Nagoya in my third year of junior high. I believe this is a good time to take the new step forward." The two will perform in their last show on April 22 and will part ways with the group after a handshake event on the 29th.

Iguchi joined SKE48 after passing the second generation auditions in March of 2009. Since May of the same year, she became a part of Team KII and was transferred to Team E in July of 2013. Kaneko joined the group as a fourth generation member in September of 2010 and has been a member of Team E since December of the same year. She was also chosen as one of the senbatsu members for "Oki Doki", "Kataomoi Finally", and "Aishiteraburu!".