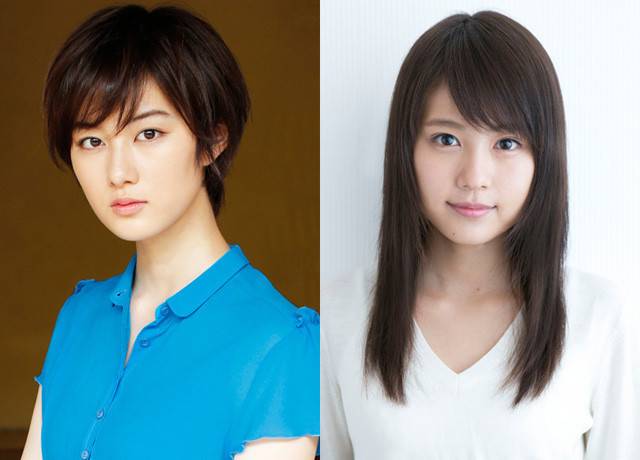 Actresses Takatsuki Sara and Arimura Kasumi are lending their voices for Studio Ghibli's upcoming film "Omoide no Marnie" ("When Marnie was There") directed by Yonebayashi Hiromasa.

Takatsuki will voice for "Anna," while Arimura will play the voice of "Marnie." This will mark the very first time for the two to participate in anime work.

"Omoide no Marnie" is based on Joan G. Robinson's children's novel of the same name.
The original story is set in England, but this anime film is set in Hokkaido.

The movie starts with 12-year-old girl Anna encountering a blonde girl named Marnie at the "marshy house", which is supposed to have been unoccupied for a long time, at a seaside village. It depicts the secret that the two girls shared during the summer.

It was also announced that American singer Priscilla Ahn's "Fine On The Outside" has been chosen as the theme song for the film.

"Omoide no Marnie" is set to open in theaters on July 19.