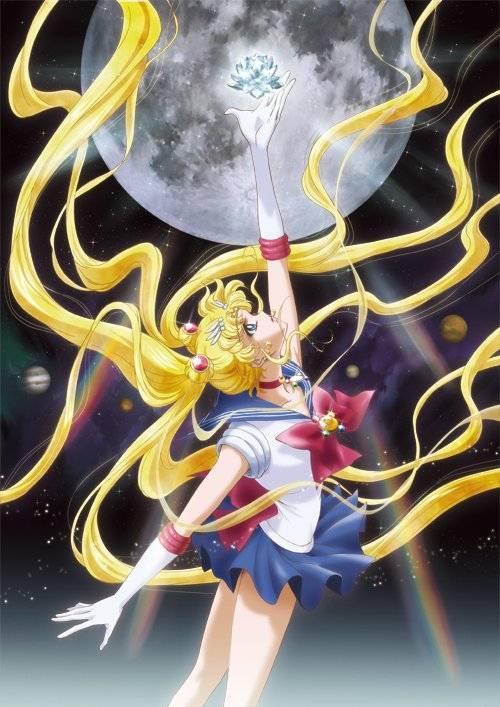 The cast of the upcoming anime "Bishojo Senshi Sailor Moon Crystal" has been revealed. The series will be streamed worldwide through NicoNico Live Broadcast in July.

The anime will begin streaming on NicoNico from 7pm on July 5, and new episodes will be released every first and third Saturday at 7pm.

The news was released at the "Bishojo Senshi Sailor Moon 20th Anniversary Project Special Stage" held during NicoNico Choukaigi 3 on April 27 at Makuhari Messe where the staff for the anime were also present.