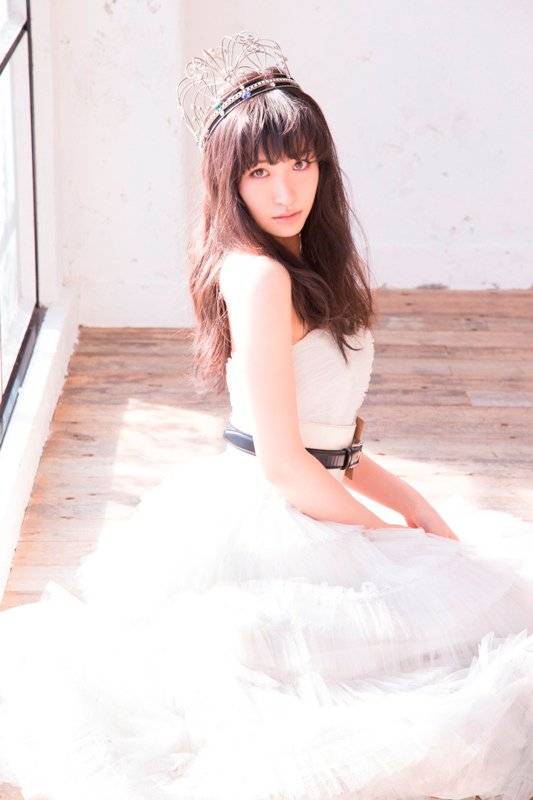 Yokoyama Rurika has announced that she will release her new single "Shunkan Diamond" on June 18.