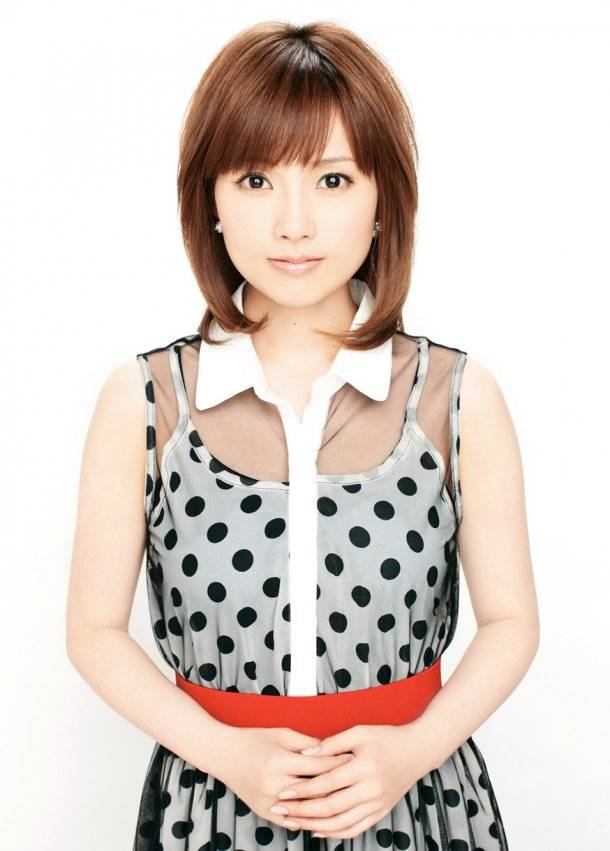 It's been revealed that Abe Natsumi will release her first self-cover album "Smile...?" on her solo debut day, August 13.

This will mark Abe's first solo work in about 4 years. Her last was a single titled "Ame Agari no Niji no You ni" which was released in September 2010. The album will include a re-arranged and re-recorded version of 10 songs that reflect Abe's history.

In addition, Abe will kick off her nationwide tour "Abe Natsumi Summer Live 2014 ~Smile...?~" on July 19 at OTODAMA SEA STUDIO.

Yamada Yu and her daughter pose together in Gap advertisement
4 days ago   0   4,436