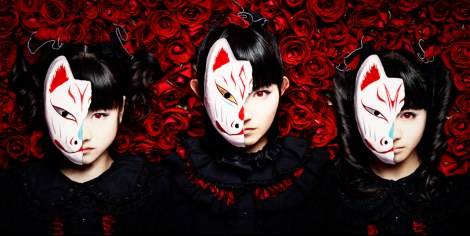 "HEAVY MONTREAL" is the largest metal festival in Montreal, Canada. This year, many big names like METALLICA and SLAYER are attending the festival, and BABYMETAL's appearance will be on the 9th.

As announced in April, BABYMETAL will also be making an appearance in England's big rock festival 'Sonisphere Festival UK'.