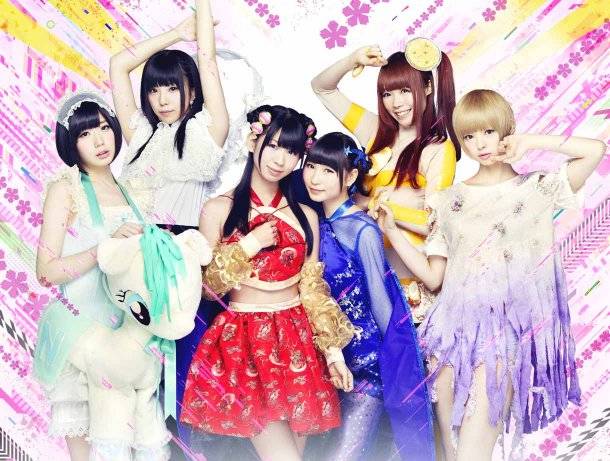 This was announced on May 18th during their live event at Hibiya Outdoors Music Hall. The title track for their new single is a number that was written by Maeyamada Kenichi, and it's currently being used as the CM song for Nisshin Cup Noodle starring the members of Dempagumi.inc. The single will be released in 3 different versions: Limited Edition A, Limited Edition B, and Regular Edition.

Meanwhile, the live DVD will feature all songs performed during the group's Nippon Budokan concert on May 6. The limited edition will come with a 120-page booklet.

Yamada Yu and her daughter pose together in Gap advertisement
4 days ago   0   4,437