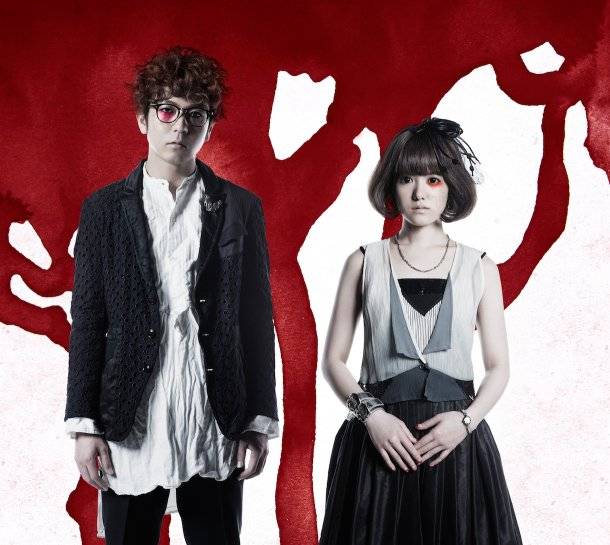 AIMI and Arai have both been focusing on their solo activities since their bands dissolved in 2012. Prior to general ticket sales, pre-reservations will be available via Lawson Ticket from May 9. 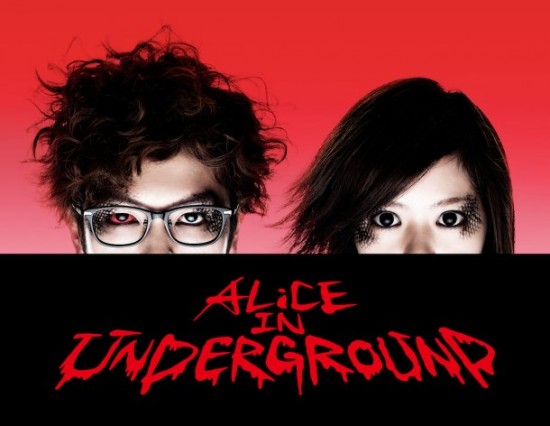 To coincide with the formation of their band, ALiCE IN UNDERGROUND have revealed their artist photo and key visual. You can also get a taste of the band by watching the teaser movie below.