Itano Tomomi reveals the title for her first album 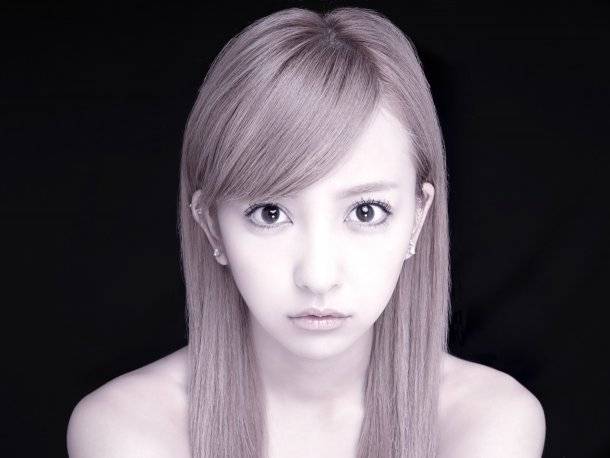 Itano Tomomi has revealed that the title of her first album, which will be released on July 2, has been decided as "S×W×A×G".

The album's track list will consist of 15 songs including all singles released from her debut "Dear J" to the her "little" along with 4 new songs.

Itano will hold album release events across Japan starting June 1. Then, she will kick off her first live tour 'S×W×A×G' on August 1. Her event and tour schedule can be seen below.