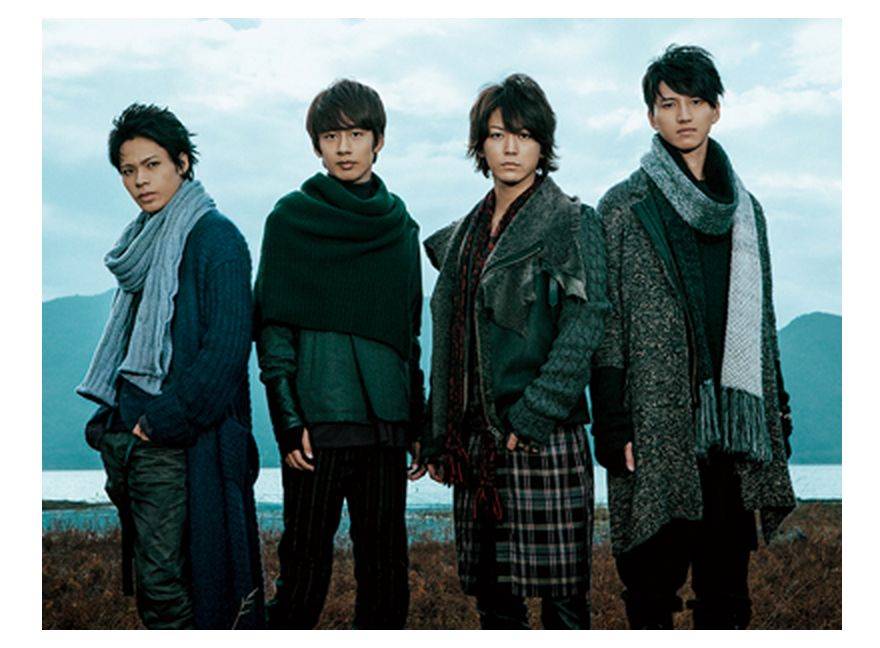 It was announced that KAT-TUN would hold their first nationwide tour in 2 years and 3 months. This will also mark their first tour since they became a 4-member group after Tanaka Koki's withdrawal.

The group will kick off the tour on July 8 at Tokyo International Forum, which was the venue they held their first solo live in August 2002 before their CD debut. The live concert became a legend for the fans as a total of 550,000 people applied for the tickets.

KAT-TUN will make stops at 10 locations with 23 stages, and approximately 300,000 audience will attend the tour. They're also said to be planning for their overseas performance for their 10th anniversary 2 years later.

Prior to the tour, the group is scheduled to release new single "In Fact" on June 4 and new album "come Here" on June 25.