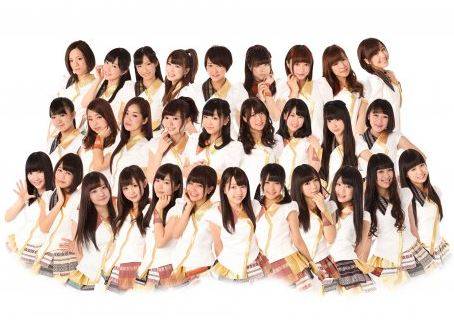 On May 18, idol group LinQ held their 462nd performance at Tenjin Best Hall in Fukuoka where they announced the release of their 4th major single "Natsu Koi" on July 30.

Every year, the girls release a song with a summer theme. Previous summer songs include "Matsuri no Yoru ~Kimi wo Suki ni Natta Hi~" in 2012 and "HANABI!!" in 2013. The upcoming summer single will be performed during the idol festival 'TOKYO IDOL FESTIVAL' on August 2 and 3 in Odaiba, as well as various idol events across the country.

Yamada Yu and her daughter pose together in Gap advertisement
4 days ago   0   4,443