Momoiro Clover Z get their first ever chart-topping single 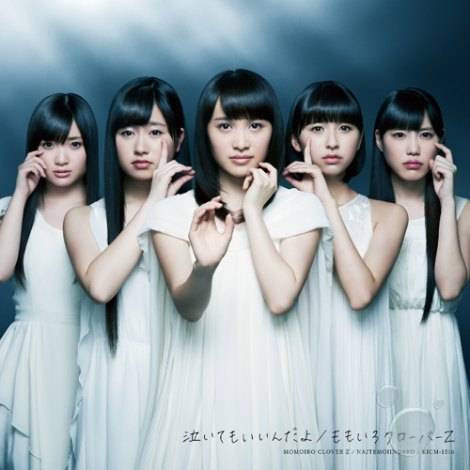 This marked their first ever chart-topping single since they made their indie debut back in August 2009.

Although they have topped the album weekly ranking with their 2nd album "5TH DIMENSION" (released in April 2013), their best ranking for singles was No.2 which they got with 3 singles up until now.

"Naitemo Iindayo" is written and composed by singer songwriter Nakajima Miyuki, and the song was first performed at the group's very first live concert at the National Olympic Stadium.