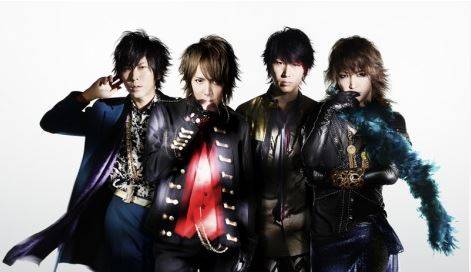 It's been revealed that SID's new song "ENAMEL" (August 27 release) has been picked up as the opening theme for the tv anime 'Kuroshitsuji Book of Circus' which premieres in July.

The anime 'Kuroshitsuji' aired its first season from October 2008 to March 2009, then its second season from July to September 2010. It's a popular anime series that's based on an original manga by Toboso Yana. This time, the "circus" volume will be adapted into an anime.

SID's major debut single "Monochrome no Kiss" was used as the opening theme for the anime's first season, making this their second time collaborating with the series. Vocalist Mao commented, "We made this song even more suitable for 'Kuroshitsuji'. We definitely want to liven up 'Kuroshitsuji' by becoming a part of it."

'Kuroshitsuji Book of Circus' will start in July on MBS, TBS, CBC, and BS-TBS during its late-night "animeism" block.