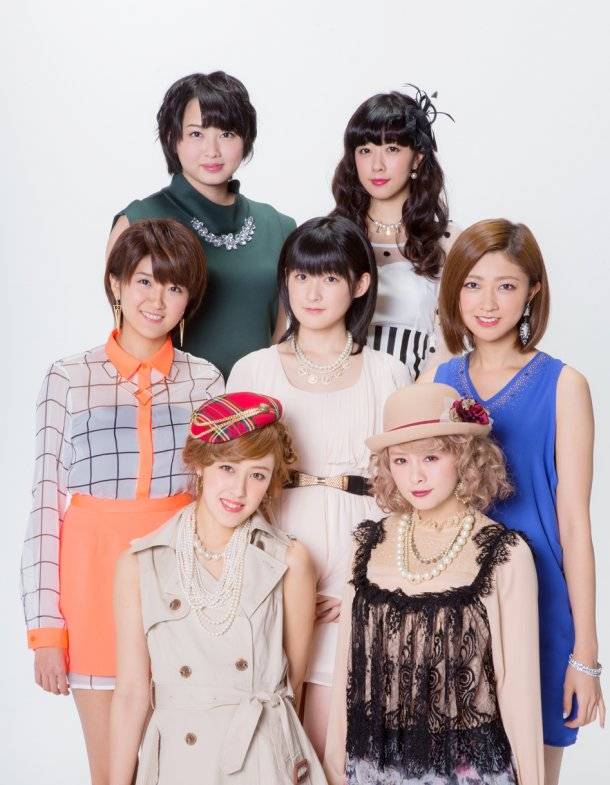 The title of Berryz Kobo's new song has been announced through their special website 'Berryz Kobo 10 Shunen Kinen Special Site'.

Berryz Kobo will release a new double A-side single on June 4th. At this time, only one of the titles have been revealed: "Futsuu, Idol 10-nen Yatterannai Desho!?'. The group has uploaded a single title announcement video onto their YouTube channel, which can also be seen below.

The title of the other track will be announced at a later date.