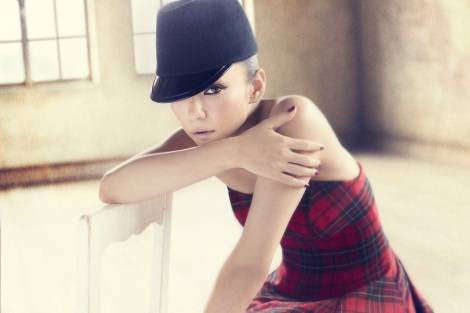 This is her 7th consecutive chart-topping album, and 12th overall, since "PLAY" (released in June 2007).

"Ballada" includes the top 15 of Amuro's popular ballads voted by her fans such as "Love Story", "CAN YOU CELEBRATE?", and "Tsuki". It also contains a ballad version of "Contrail" as the bonus track. Its CD+DVD edition (and CD+Blu-ray edition) contains the music videos to 17 songs.