Arashi's starring movie 'PIKA?NCHI' to get a spin-off 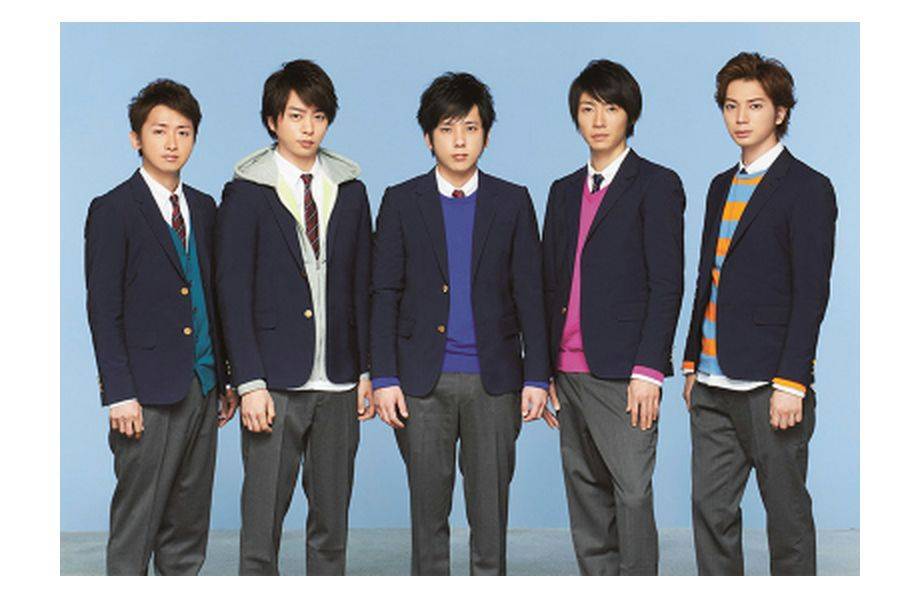 It was revealed that there will be a spin-off movie of "PIKA?NCHI" series which stars all the Arashi members, 10 years after the previous release.

The spin-off will be titled "PIKA???NCHI LIFE IS HARD Tabun HAPPY" (read as "Pikanchi Half"), and this will mark the first time in 7 years for the members to star in a same movie together since "Kiiroi Namida", released in 2007.

The series' first movie titled "PIKA?NCHI LIFE IS HARD Dakedo HAPPY" was Arashi's first starring film all together, and was released in October of 2002. It was about the youth of 5 high school students that lived in multi-unit apartments called Yashio Danchi.

3 years later in 2004, its sequel "PIKA??NCHI LIFE IS HARD Dakara HAPPY" (read as "Pikanchi Double") was also released, and it featured the reunion of the 5 guys in their 20s.

For the spin-off episode, it will depict the 5 guys that are now in their 30s, and have a reunion after 10 years as they're running into problems with their family or work.

This spin-off will be placed as the series' "2.5th" work, as Matsumoto Jun explains, "If we placed it as the 3rd release, it would be too high of a hurdle.  We want to enjoy it loosely from the '2.5th' position."

Though Arashi sang the theme songs for both previous films, they will not be singing for this spin-off as it's the "2.5th" work.

Reportedly, the plan for the spin-off was started in April. Ninomiya Kazunari also says the film will be "quite loose, since it suddenly started."

"PIKA???NCHI LIFE IS HARD Tabun HAPPY" will be screened limitedly at TOKYO DOME CITY HALL during August 1st to the 31st.