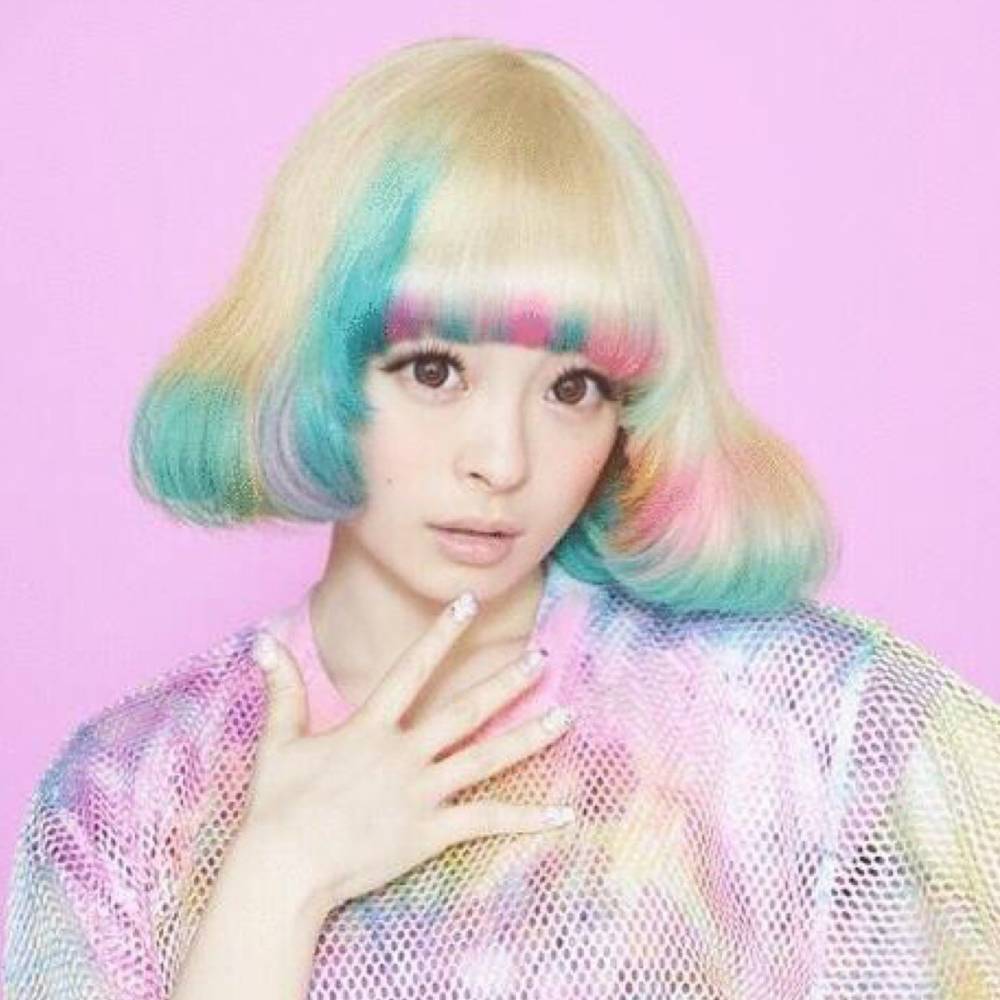 Model and singer Kyary Pamyu Pamyu (21) announced on June 24 that her Twitter had been hacked. She found account activities that were not from her and thought, "What on earth is this."

Just when she was getting worried that her account had been hacked, the culprit was found. She announced, "It was my dad who knows my Twitter password. Sometimes he would randomly toy with my account. Sorry for the commotion." She then uploaded a LINE conversation with her dad, "Dad, don't touch my Twitter account!" but seemed happy with the relationship she has with her family members.