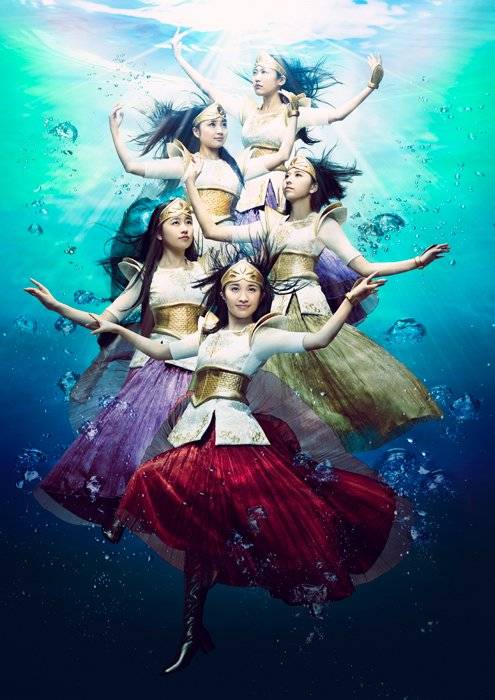 It was announced that Momoiro Clover Z would be releasing a new single entitled "MOON PRIDE" on July 30.

The single will have 2 different editions; Sailor Moon Edition (CD+Blu-ray) and Momoclo Edition (CD only).

Both editions will include the opening theme "MOON PRIDE", provided by Revo (Sound Horizon), and the ending theme song "Gekkou", composed and arranged by Kosaka Akiko who has composed many 'Sailor Moon' songs like "Moon Revenge", "La Soldier", and "Tuxedo Mirage."

The PV for the title track "MOON PRIDE" which will be included in the Blu-ray of the "Sailor Moon Edition", will be a full animation PV of "Bishoujo Senshi Sailor Moon Crystal", created by Toei Animation, and the "Momoclo Edition" will have a cover of "Moon Revenge" as an additional track.

Additionally, the trailer of the upcoming anime has recently been revealed via Nico Nico Douga and YouTube. You can check the trailer above, and the details on Momoiro Clover Z' new single "MOON PRIDE" is below.