NMB48's Yogi Keila announces her graduation from the group 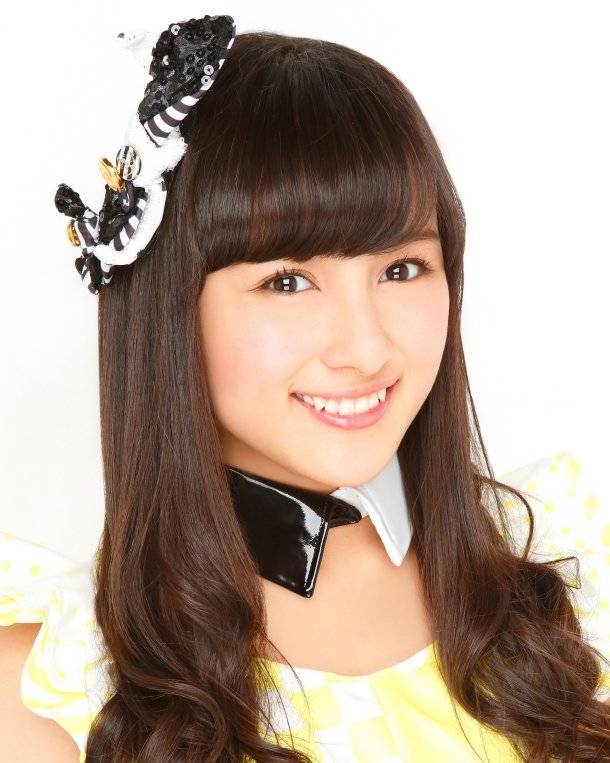 It was announced that NMB48 Team N member Yogi Keila will be graduating from the group.

According to Yogi, she came to the decision that it would be difficult for her to balance her studies and NMB48 activities, as she would be taking the high school entrance exam next year.

On the group's official blog, Yogi left a comment.

While expressing her gratitude towards the members and fans, she also mentioned her future dream that, "I have not given up my dream to become a Hollywood actress, so I will do my best to achieve it in the future!"

Yogi joined NMB48 as the 2nd generation member in 2011. She gained popularity with her naivete character and charming looks.

Her graduation performance will be held on July 2 at NMB48 theater.