T.M.Revolution to hold his first live in Taiwan 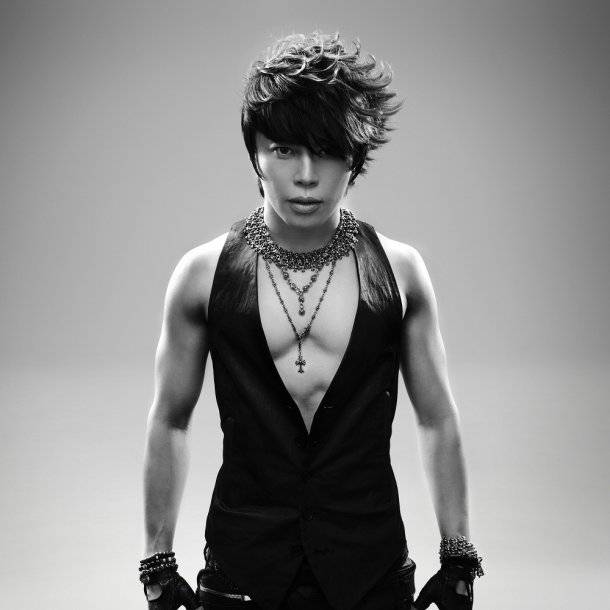 T.M.Revolution will be holding his first live in Taiwan on October 19.

This was announced by Nishikawa Takanori on June 14 on the red carpet of the 'MTV VMAJ 2014' at Maihama Amphitheater. The live will be titled 'T.M.R. LIVE REVOLUTION '14 in Taipei', and the venue will be announced at a later date.

Sword Art Online wraps up the epic Alicization arc in the season finale to air this Saturday
16 days ago   6   2,126