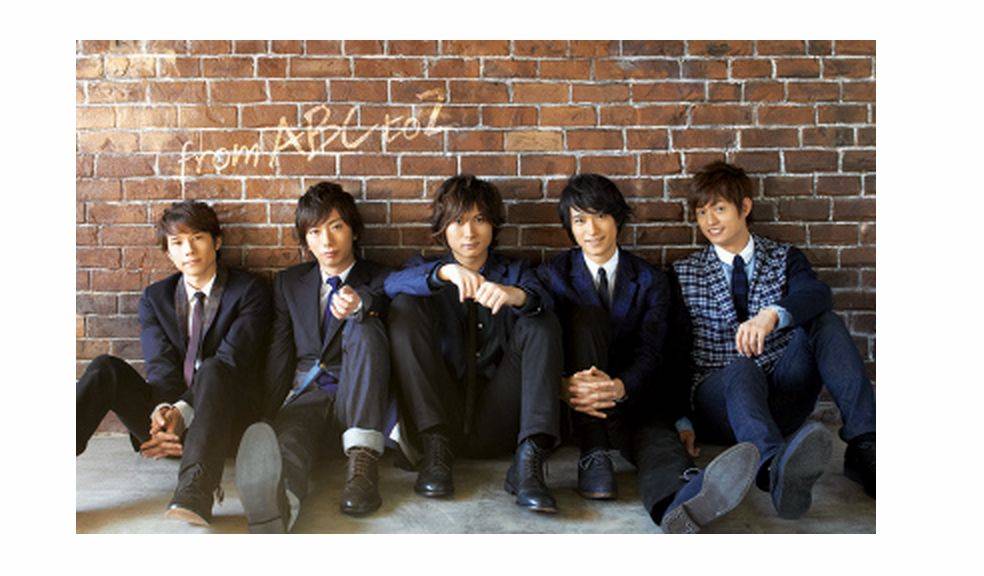 The DVD contains the music video for the theme song to their musical "ABC za 2014 Johnny's Densetsu" in May 2014 at Tokyo's Nissay Theater as well as the dance clips for the theme song "Bokura no Kotae ~ Here We Go~ " to the group's drama "Mahou?Danshi Cherry's" (Saturdays 2:10am, Tokyo TV).