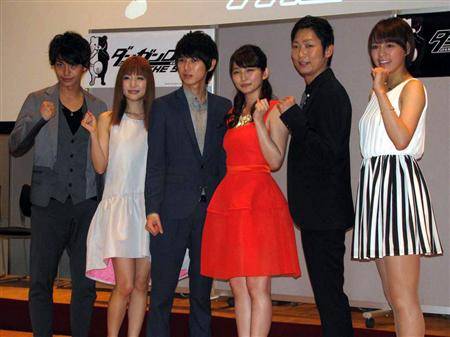 Actor Hongo Kanata (23) attended the production press conference for his upcoming stage play "Danganronpa" based on the popular game of the same title.

The performance will run from October 29 to November 3, 2014 at Tokyo's Nippon Seinenkan. The actor commented, "It's a game I like a lot so I want to work hard to make it a great show for everyone as well."

His co-star Kanda Sayaka (27) also appeared at the press conference, and there, her photo from the play which she dressed in gyaru fashion, was revealed for the first time. 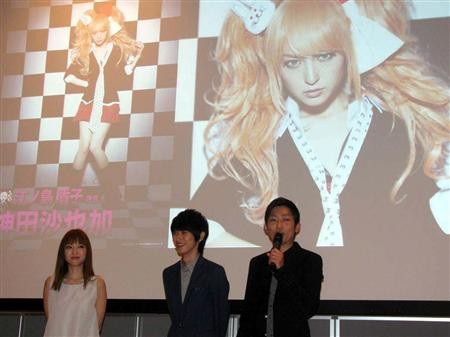 Furthermore, with this stage play, Ishida Akira of the comedian duo "Non Style" will also debut as a stage director.