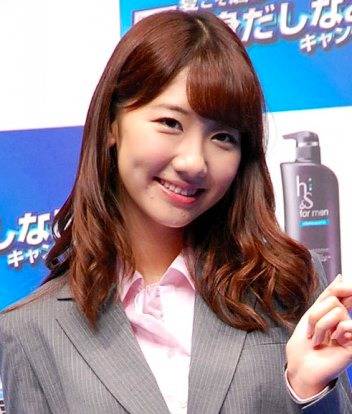 AKB48 and NMB48 member Kashiwagi Yuki has started using Twitter as on July 1.

Her Twitter username is "@Yukiriiiin__K" and her account is verified. In her first tweet, she uploaded an image of herself holding up a note saying, "I started using Twitter. @Yukiriiiin__K. I'm the real thing."

Fans responded to Yukirin's Twitter debut with tweets such as, "I've been waiting!" and "I followed you right away!". Within one hour, she gained over 30,000 followers and currently she's at over 130,000!

Source: Oricon
Thanks to Julian Ross for the tip!