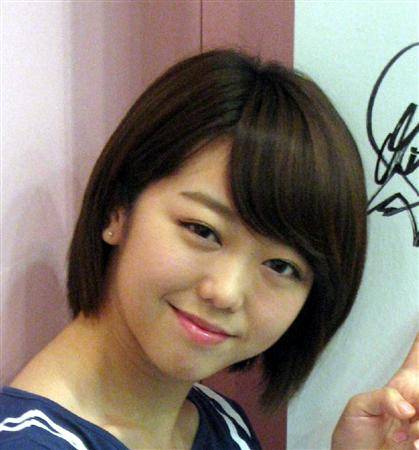 AKB48 member Minegishi Minami, who has been on hiatus since the middle of June due to kidney cyst, announced via her Google+ that she has resumed her activities.

According to her, she joined the rehearsal for Team 4's nation-wide tour on July 8.

Minegishi also appeared on live-broadcasting radio show "AKB48 no All Night Nippon" that aired during the late night of 9th, and greeted fans, "Many people worried about me, and I received encouraging messages from them." Watanabe Mayu and Kuramochi Asuka, who appeared on the radio show along with Minegishi, also gave her a warm welcome.

Her first comeback to the stage will be on NTV's "THE MUSIC DAY Ongaku no Chikara" (to be aired on the 12th).