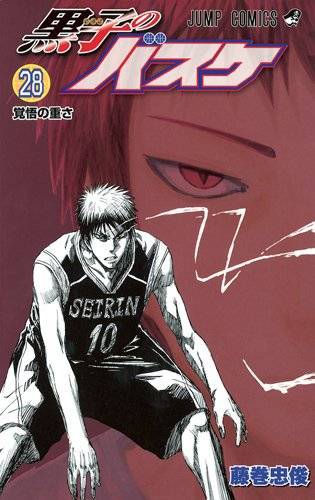 It's been revealed that the 3rd season of TV anime 'Kuroko no Basket' will begin its broadcast in 2015.

'Kuroko no Basket' is based on a basketball manga written by Fujimaki Tadatoshi. It revolves around a high school student with remarkable eyesight named Kuroko Tetsuya and a returnee student named Kagami Taiga. It first received its anime adaptation in 2012, and its 2nd season aired from October 2013 to March 2014. The latest manga, volume 28, was just released on July 4.