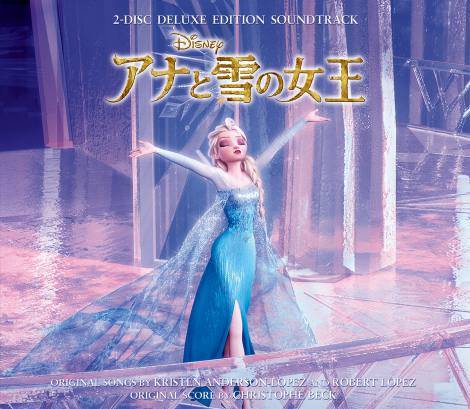 Oricon released on July 17 the market report for sales of music (CD Single, CD Album, Music DVD, Music Blu-ray) for the first half of 2014.

Avex Group Holdings brought home the largest share of sales at more than 26.3 billion yen. This is the third consecutive year that Avex has topped the market for the first half of the year.

The company has also increased its share of the market from 14.7% to 18.2%, thanks to sales from the soundtrack for the Disney movie "Frozen", as well as hits from artists such as Kis-My-Ft2, Amuro Namie, and EXILE. Furthermore, the number of works that brought in more than 1 billion yen has increased from 2 to 6 as well.

While there has been no other significant changes in the Top 10, label Toy's Factory has made it into the list this time, in part due to contributions from BUMP OF CHICKEN's "RAY" and SEKAI NO OWARI, bringing sales up by 119% from last year.