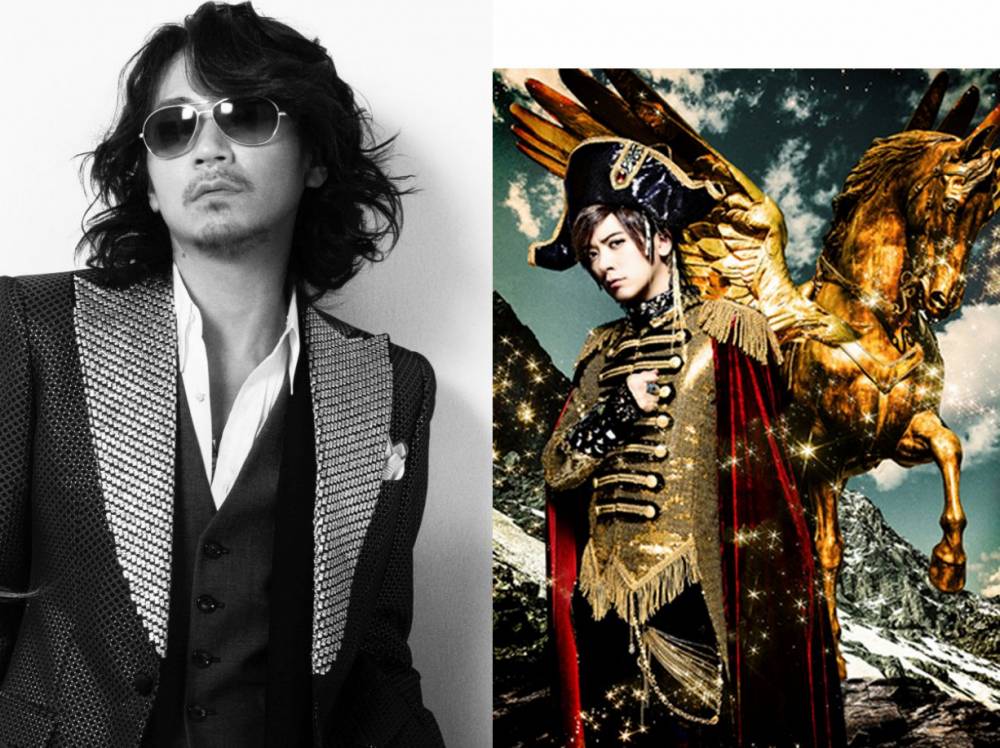 On August 23, artist DAIGO will open for VAMPS from 16:40 onward. Meanwhile, ken (L'arc-en-Ciel) will appear as a special guest on August 24. ken had joined VAMPS' summer outdoor concert as a surprise guest in 2012 and 2013. This is his first time as an official performer for this event. Meanwhile, this is DAIGO's first performance with VAMPS since 10 months ago at "HALLOWEEN PARTY 2013".

Furthermore, some of the event goods have been announced and will go on pre-sale from 13:00 on July 19. The goods are available for browsing on BEAST PARTY's official site.