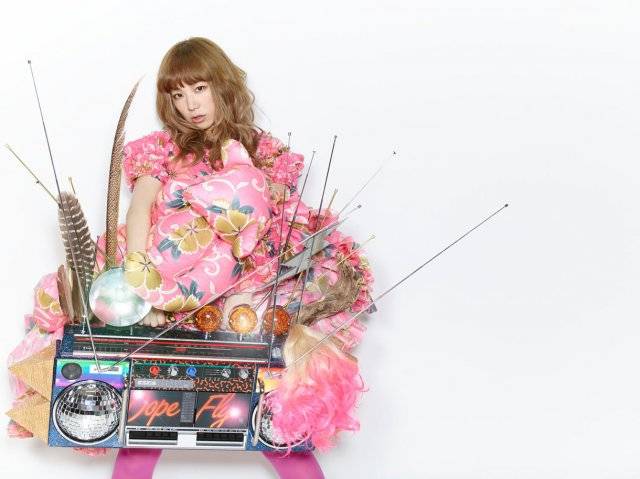 The details on YUKI's new single "Dare Demo Lonely", that's slated for release on August 20, has been revealed.

YUKI's upcoming single is described as a four to the floor dance tune. Besides the title track, it will come with its remixes by Seiho and Yake Nohara. While the single will come in Complete Production Edition and Regular Edition, it will also be released as an Analog Edition on September 3.

In addition, YUKI's new album "FLY" will drop in stores in September, and she is scheduled to set out on a nationwide tour in October.