DOES to release first album in over 2 years 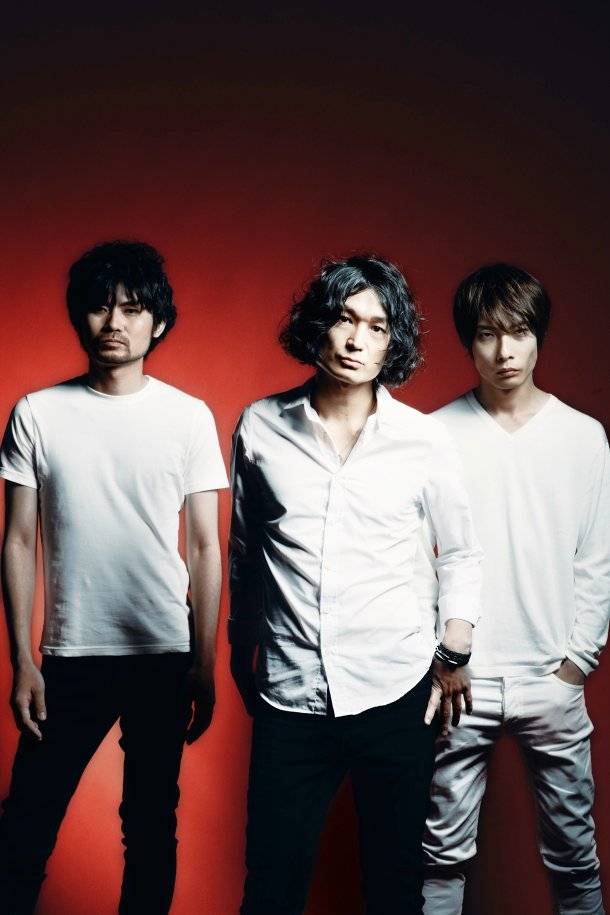 It's been revealed that DOES will release their new album "DOES" on August 6.

The band's 6th album will be their first since "KATHARSIVILIZATION" about 2 years and 3 months ago. It will contain their latest single "Guren", as well as popular live songs such as "Laser Light" and "Satsubatsu to Labia" for a total of 12 tracks. The limited edition will come with a DVD including their live from Tokyo Kinema Club.

In addition, DOES will be holding an album release tour starting on October 9. Prior to general ticket sales on September 6, pre-reservations can be done via their mobile site 'DOESMANIA' and VINTAGE TICKET.