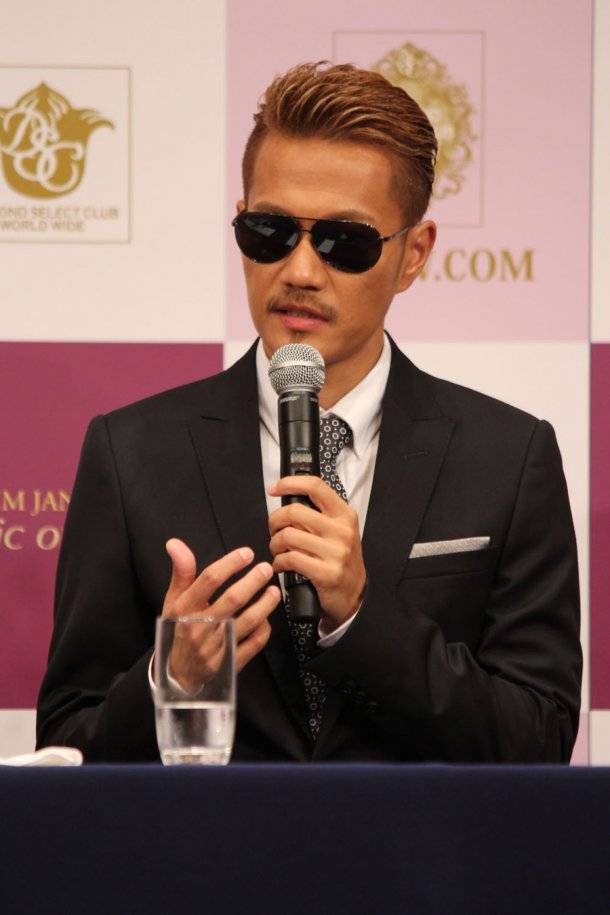 EXILE ATSUSHI will be performing in the charity event 'The 9th Christmas Carol Concert' at Carnegie Hall in New York on December 4 (local time).

'Christmas Carol Concert' has been held every year since 2006 by composer Tim Janis. The proceeds of the concert are donated to multiple charities. While various artists are invited to perform at this event every year, ATSUSHI will be the first Japanese artist to do so. He will be performing his numbers as well as Tim's songs with a choir of 200 people and a full orchestra.