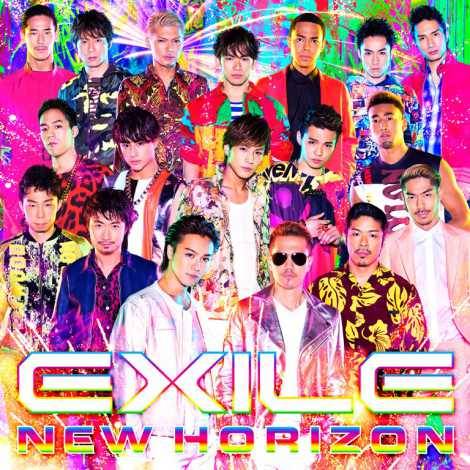 This was the group's first single release since they became a 19-member group with the addition of 5 new members.

According to Oricon, this is their 14th chart-topping single, and its first week sales almost doubled compared to their previous single "No Limit" which sold 75,000 copies.

The lyrics for the title track was written by the vocalist ATSUSHI with his thoughts on the newborn EXILE.