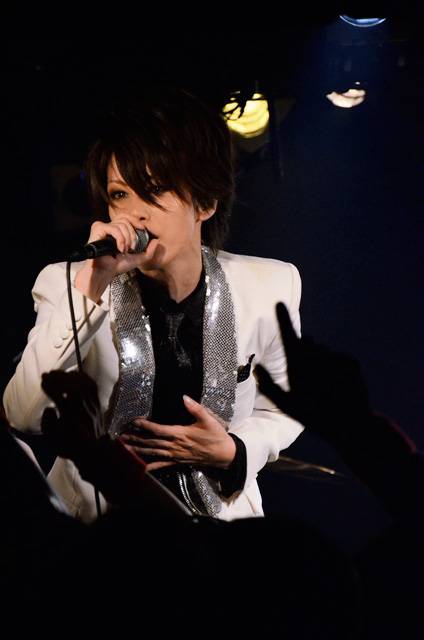 The news comes over two years after the release of the their first full album, VIRGIN, and it will be the first album to showcase the band's new twin-vocal approach developed with recent singles DIAMOND and Spiral Daisakusen.

WORLD MAKER will be released September 24 in regular and special editions with 2 music videos, including the latest MV "Spiral Diasakusen".

The band has been performing a series of monthly one-man lives this year, titled "Gekijyou Spiral", and they've just announced a co-headlining Japan tour with Take Ambulance, slated to start September 7.

exist†trace will close out the year with a special one-man live "Gekijyou Spiral FINAL - WORLD MAKERS" on December 14 at Shibuya TSUTAYA O-WEST.

SixTONES's new song to be used in Japanese-dubbed version of movie 'Spiderman: No Way Home'
4 days ago   0   580