French Kiss announce their 1st single in over 2 years 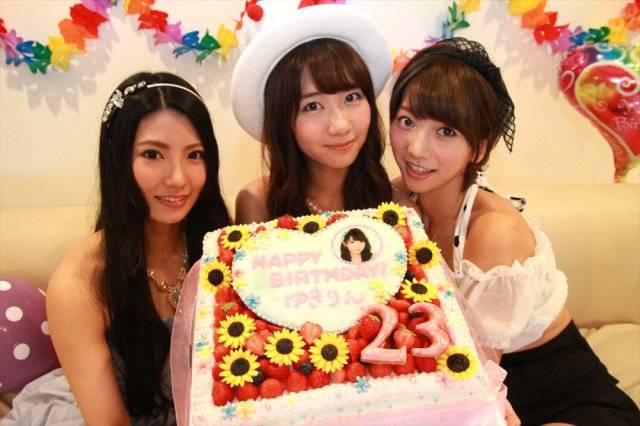 French Kiss' 6th single "Omoidasenai Hana" is set for release on October 1, according to their announcement made on July 15th, which was a member Kashiwagi Yuki's 23rd birthday.

This marks their first single in 2 years and 3 months since they released their previous single "Romance Privacy" back in July 2012.

Reportedly, the title track is a song which is reminiscent of folk music from the 1970s.

The song was used as the theme song for member Takajo Aki's starring drama "SAVEPOINT" (aired in July on TV Tokyo), and is currently being used as P&G' "Natsu koso Migake! 'Otoko no Midashinami' Campaign" CM song that stars Kashiwagi Yuki, as well as the theme song for the group's show "French Kiss no Kiss Tabi".

The single will have 4 different types, and each type will come with a DVD that will have different content. Each DVD will include the PV of the title track, as well as one episode of Takajo's drama "SAVEPOINT."