Galileo Galilei to release a mini-album in October + nationwide tour 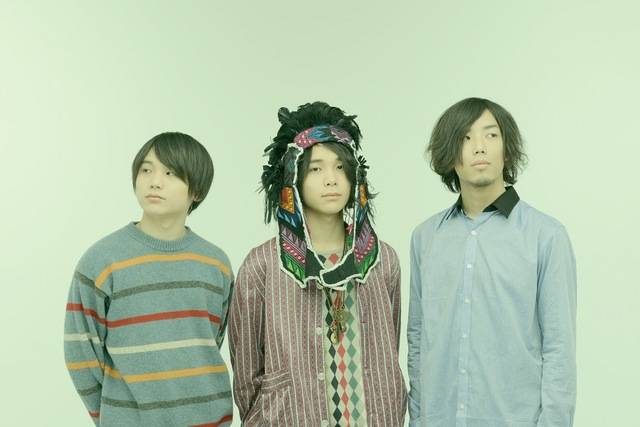 Like their previous album "ALARMS", "See More Glass" will be co-produced with Pop Etc's Christopher Chu (Vo). Regarding the new album's concept, Ozaki Yuuki (Vo) commented, "We just pursued the mood and the energy of the song and harmony that we like." The limited edition DVD will contain 3 songs from their live at Shibuya Kokaido back in February.

In addition, Galileo Galilei will hold their nationwide tour "Galileo Galilei "landing balloon tour" 2014" from October to November. Check out the tour dates below.