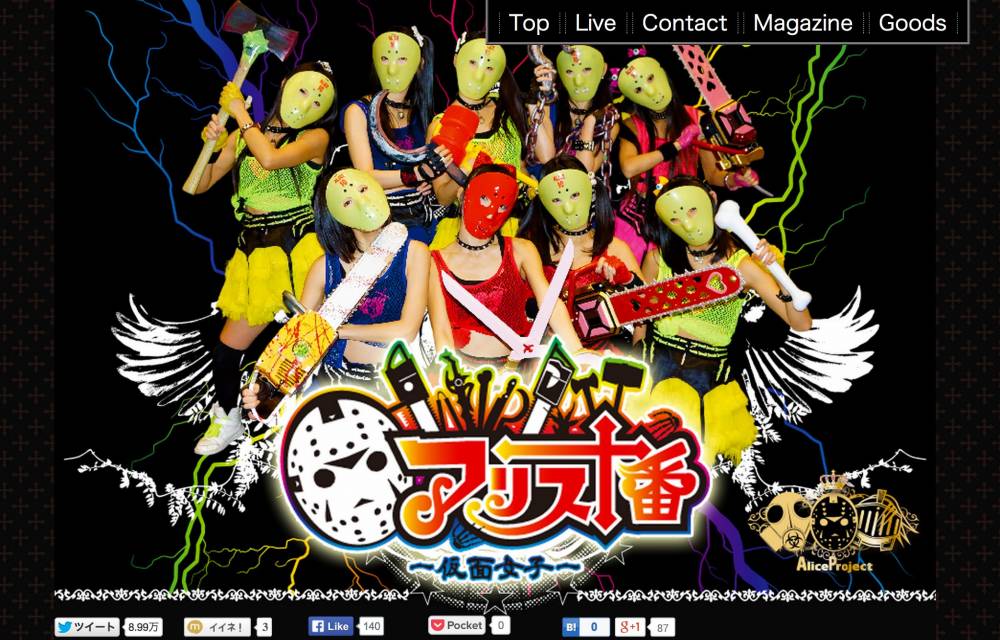 Eight-member idol unit Alice Juban's agency Alice Project announced at their theater on July 20 that the idol group had received a present from fans that had a GPS hidden in it.

As a result, they have announced on their official site that the company will be reviewing its policies on presents, "A present sent to the theater had a GPS included in it. We are currently investigating the said object. As a consequence, we will be reviewing rules regarding giving presents."

In other news, a man who sent a death threat to member Tachibana Anna (22) was arrested in Fukui Prefecture this past February.