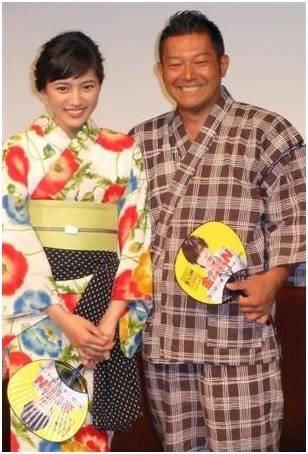 As the theme of the drama revolves around solving mysteries, the cast members were asked about a mystery they would like to solve. Yamada, who plays the grandson of famous detective Kindaichi Kosuke, stated, "My fellow member Chinen (Yuri, 20) has started calling me 'wallet.' I wonder when I started to become one…"

Kawaguchi spoke about the robot vacuum cleaner in her house with, " When I returned home, it always sits in different places [than when I left], though I leave it off..."