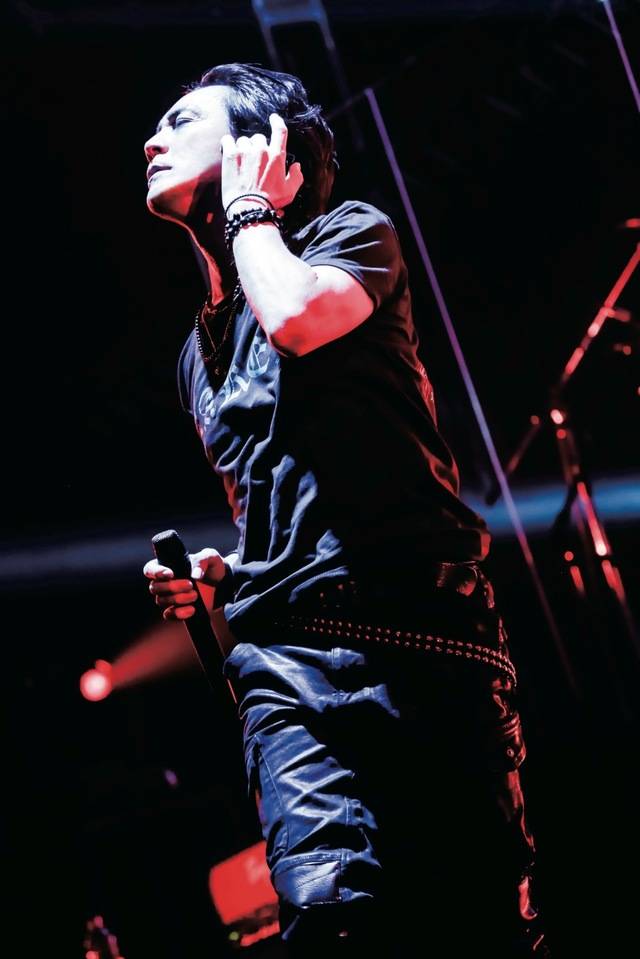 Himuro Kyosuke will be putting his live activities on hold after his final live scheduled in 2015.

During his Yamaguchi concert on July 13, Himuro surprised fans when he announced that he is planning to retire. After, it was announced on his official website that he would be suspending all live activities after his live plans next year. Details on his other music activities will be revealed at a later date.

Currently, Himuro is scheduled to to perform on July 19 and 20 at Yokohama Stadium. The upcoming concerts will be held to celebrate the 25th anniversary since Himuro's solo debut. It will also be his first time in about 16 years that he will perform an outdoor live.

SixTONES's new song to be used in Japanese-dubbed version of movie 'Spiderman: No Way Home'
4 days ago   0   582