HKT48's Sashihara Rino to release her first book in August 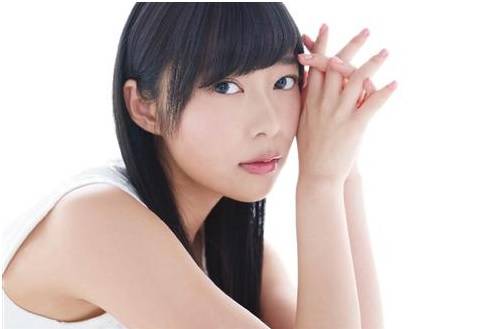 It has been announced that HKT48's Sashihara Rino (21) will release her first book "Gyakutenryoku ~Pinch wo Mate~" (Kodansha, Ą800) on August 11.

Sashihara talks about how she came to shine as a talented character despite being bullied as a girl. Her character shines even though she was not the best singer or dancer, and the fact that she did not have the best looks in AKB48. Her life as an idol has been quite turbulent like her scandal that led to her transfer to Fukuoka-based HKT48 as well as winning 1st place in the Senbatsu General Election. As she overcame adversity and became a successful woman, she decided upon the title "Gyakutenryoku" (the power to reverse the situation.)

Sashihara, whose attention-grabbing writing skills are apparent on her blog, revealed her fear of her literary debut with, "I do not think the way of life of a person like me could be useful for someone..." She also added "Even if only a few people read it, if they are able to sympathize with it, I will be happy."
Source and Image: Sanspo
Share this article
Facebook
Twitter
0 9,400 Share Be the first to vote