Ieiri Leo to hold a live on her 20th birthday 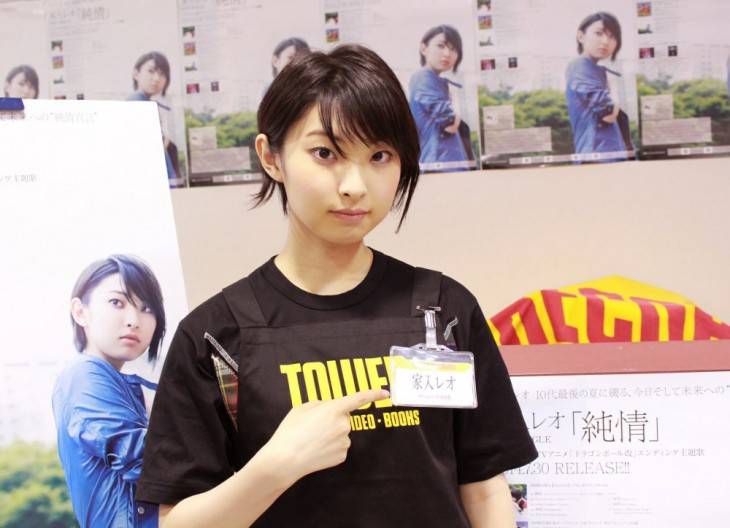 This was announced on July 29 during J-WAVE's late-night program 'RADIPEDIA'. December 13 will also mark Ieiri's 20th birthday. Ticket pre-reservations will begin through her official website on August 1.

Ieiri released her 7th single "Junjou" and live DVD/Blu-ray "a boy?3rd Live Tour?" on July 30. To commemorate these releases, Ieiri became a store manager for a day at Tower Records Shinjuku, SHIBUYA TSUTAYA, and Tower Records Shibuya. She wore a shirt and apron like the other store employees, and handed out a special business card to fans who purchased her single or DVD/Blu-ray. Upon seeing her own business cards, she expressed, "This is my first business card. I'm happy!"