Johnny's WEST to release their first album in August 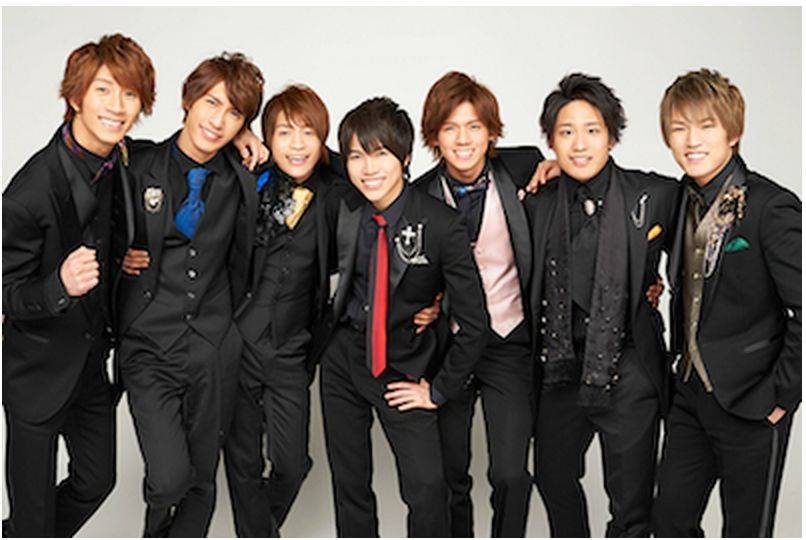 It's been revealed that Johnny's WEST's first album (currently untitled) will be released on August 6.