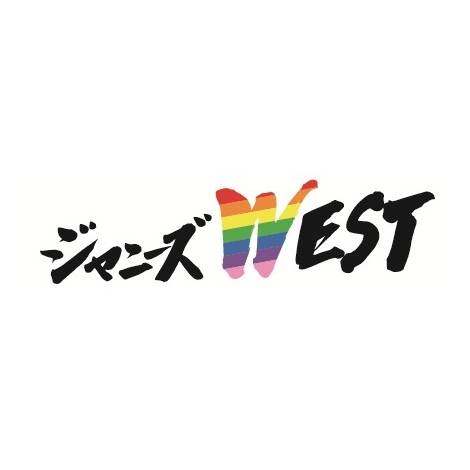 It was announced that Johnny's WEST's new songs "Yume wo Dakishimete" and "SUPERSTAR" have been chosen as the theme and opening song for upcoming MBS/TBS late night drama "Again!!"

It has not been revealed when the two songs would be released, but they are both said to be refreshing and up-tempo songs. This will be the first time for the group who just made their major debut back in April, to sing for both a theme and opening song for a drama.

SixTONES's new song to be used in Japanese-dubbed version of movie 'Spiderman: No Way Home'
14 hours ago   0   325