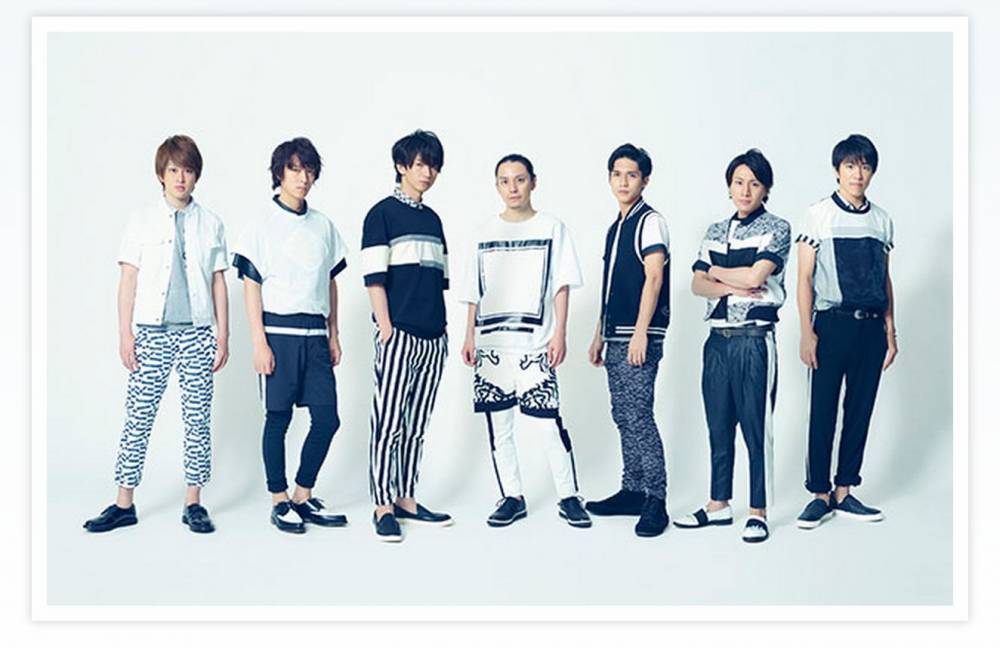 Comedian Tsukitei Hachimitsu asked the three idols, "Which Kanjani8 member do you think values your friendship most?"

While Yokoyama answered Subaru (Shibutani), Shibutani and Okura both mentioned fellow member Nishikido Ryo. Shibutani said that the reason he picked Nishikido was because "[he] would help you out no matter what happens. He has that image. The other members could be somewhat cold to you." Okura added, "For members' birthdays, he always gives us T-shirts with our faces printed on it."

As for Yokoyama, he explained that he often goes to Shibutani when he needs to discuss things. "I usually ask [Shibutani] to give me advice on my troubles, and he answers them seriously. We also go out in private the most, so we feel most like friends."

Hachimitsu then asked, "Which member is the most generous?" Shibutani gave Maruyama Ryuhei's name and explained, "Maru (Maruyama) will generously treat others to food." Yokoyama agreed, "Every time I visit a convenience store with Maru, I'll never have to bring my wallet." He added, "It makes sense if it's one of us, but he even treats strangers. Like he would buy drinks for people who sit next to him in a bar." For this question, Yokoyama also brought up Shibutani's name once again, "It's amazing. Even in the same group not everyone gets paid the same salary. When his juniors say that they don't have games, he even bought them a TV."

Kanjani8's new movie "Eight Ranger 2" will be released on July 26. Shibutani promoted the movie, "This time there are even more touching and funny scenes than the first movie. Please check it out."