Kasai Tomomi postpones the release of her new single 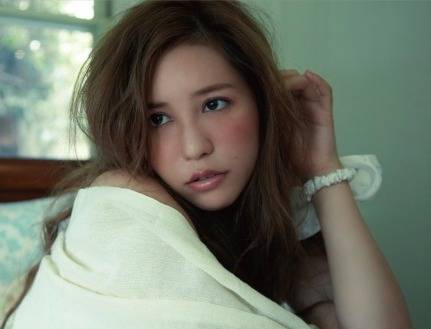 It's been revealed that Kasai Tomomi has postponed the release of her 4th single (currently untitled). This was announced on July 15 through her record company Nippon Crown.

The single was originally scheduled to be released on July 23; however, it will now be released two months after the original release date, on September 17. Nippon Crown explained that the single's release had to be postponed due to "circumstances with the production process," and promised, "the staff will work hard to make it an even better work."

Kasai also wrote on her official blog, "My single's release date has been pushed back! I'm sorry to announce this at such short notice." She continued, "It will definitely be a good single, so please wait a little bit more!!!!"

In related news, Kasai will hold a one-man live on July 25 at Daikanyama UNIT.