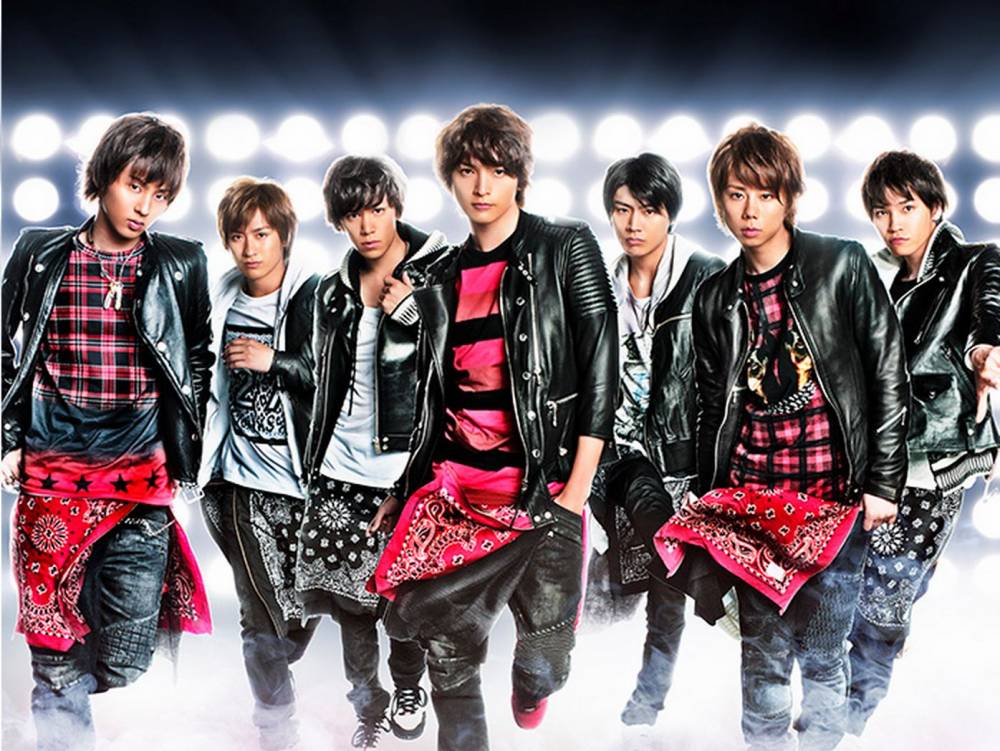 This is the fourth album including their singles collection "HIT! HIT! HIT!" (released in March 2014) to have reached the top spot.

Kis-My-Ft2 is the 4th male artist in history to have sold more than 200,000 copies of their work in the first week for four consecutive albums starting from the first album. The last time a group achieved such a record was 5 years and 2 months ago when KAT-TUN accomplished the feat in May 11, 2009.