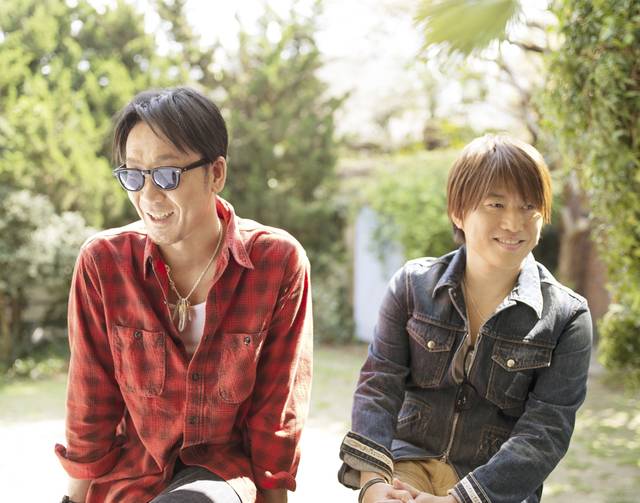 It's been revealed that Kobukuro will be holding an acoustic hall tour called 'KOBUKURO ACOUSTIC HALL TOUR 2014' starting in November.

Since the end of last year, Kobukuro have been holding various street lives and free lives, as well as concerts at orchestra halls. This time, they will be holding an acoustic tour as they wanted to "deliver the live music of Kobukuro". Tickets will go on sale to the general public on October 4.