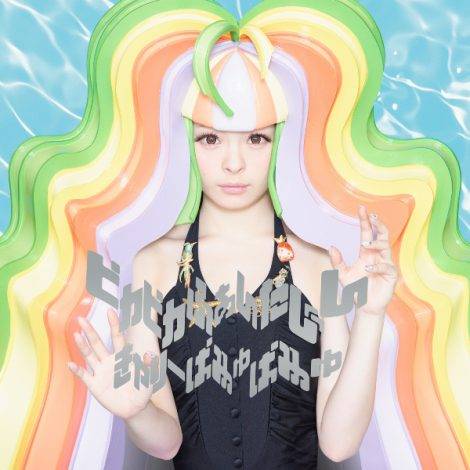 This is her second chart-topping work, including both singles and albums, since her previous album "Nanda Collection" ranked No.1 on the chart.

Kyary commented, "I am really happy to be able to grab the No.1 spot on Oricon ranking again with my 3rd album! I realize once again that it is because of the support from the fans and staff members. I would like to continue evolving as Kyary Pamyu Pamyu, and to make everyone surprised, happy, and impressed!"

As previously announced, this album will also be released in several countries including United States, England, France, and Australia.