MAN WITH A MISSION cancel Nevada concert of US tour 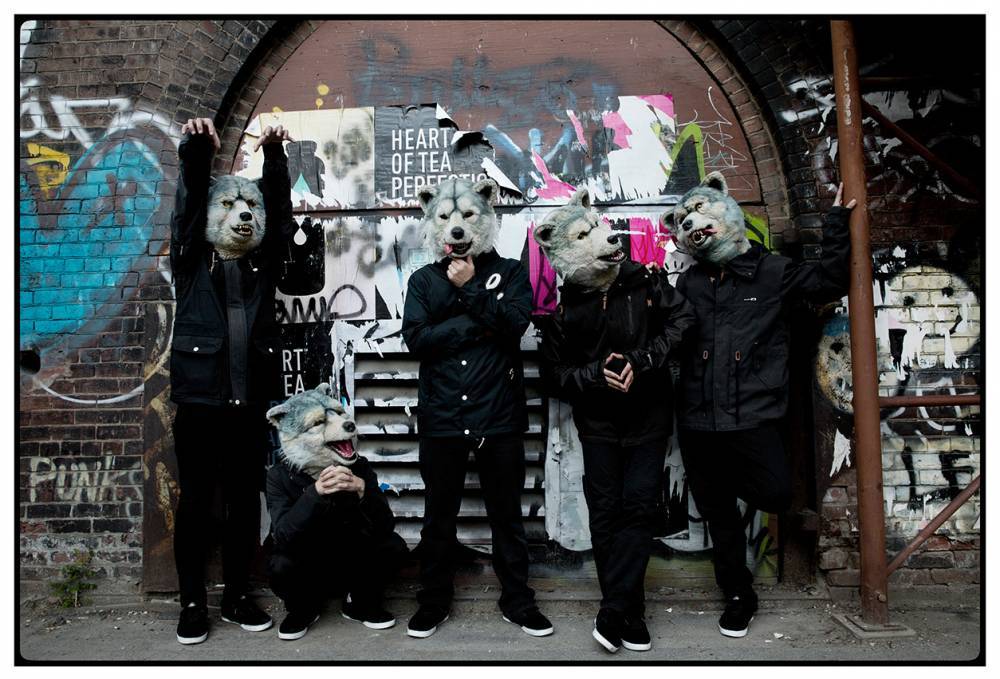 Rock band MAN WITH A MISSION has canceled the Nevada concert of their 'NORTH AMERICAN TOUR 2014' which was scheduled to be held on July 6 (local time).

Through their official website, the band explained that the reason of the cancellation was due to "circumstances of local promoters." They apologized, "We deeply apologize for causing the inconvenience to those who were looking forward to it." There are no plans for a make-up show.

MAN WITH A MISSION kicked off their US tour on June 18 in New York. They have San Francisco, Los Angeles, and Anaheim as the remaining stops of the tour.