Mizuki Nana to resume her tour this weekend 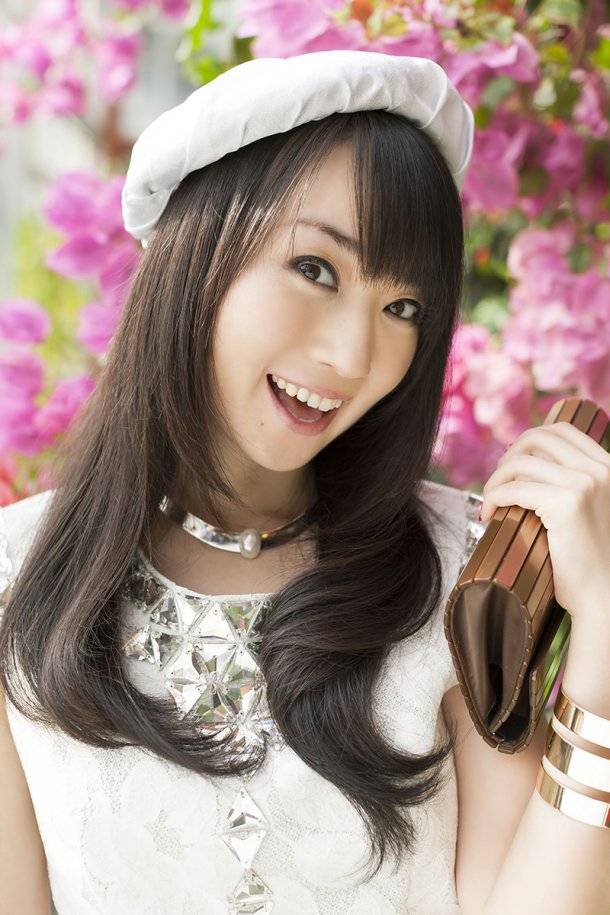 Mizuki Nana, who had put her live tour 'NANA MIZUKI LIVE FLIGHT 2014' on hold because of throat treatment, has announced that she will be resuming her tour. Her tour will resume this weekend at Yamagin Hall (Yamagata) on July 5, and at Tokyo Electron Hall (Miyagi) on July 6.

After her concert on June 21 at Kitakyushu Media Dome (Fukuoka), Mizuki was in a situation where she could not use her voice. As such, her concert the next day at the same venue was canceled. Mizuki was diagnosed with inflammation of the vocal cords and upper respiratory tract, and had to cancel concerts on June 28 in Hofu City (Yamaguchu) and the 29 at Yonago Convention Center (Tottori).

According to her official website, Mizuki's specialized physician says "she has recovered to the point where she can sing and perform at concerts". Along with her tour, she will also be resuming her voice acting work. More details can be viewed on her special website 'NANA MIZUKI LIVE FLIGHT 2014'.