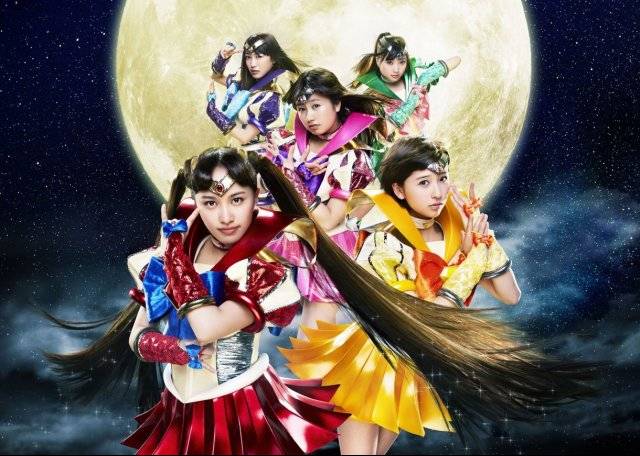 Momoiro Clover Z recently revealed the music video to their upcoming single "MOON PRIDE" (to be released on July 30). The song is the opening theme song to anime "Bishoujo Senshi Sailor Moon Crystal."

The MV is made with full original animation which was supervised by Sakai Munehisa and created by Toei Animation just like the anime itself. In the video, you can see the transformation scenes of Sailor Mars, Sailor Jupiter, and Sailor Venus which are revealed for the first time.

You can see the covers for both editions below, while the track list can be checked in our previous post. 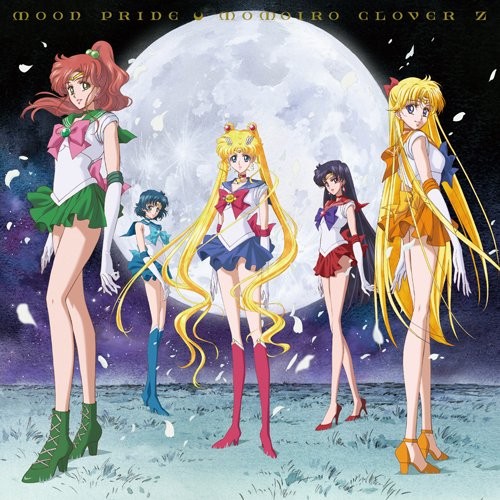 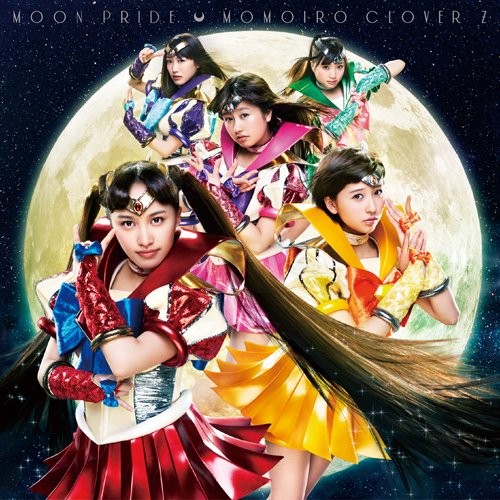